Return to About Us

Temple Emanu-El’s 175-year history mirrors the rise to prominence of immigrant Jews in New York City and beyond. Over the course of a century and a half, what started as a small prayer group has become a great congregation — a prominent voice for Reform Judaism and in our nation’s ongoing civic, cultural and spiritual dialogue —and the temple has become known as an important architectural landmark.

Jews were among the first colonists in the New World in the 1600s, having fled Europe to escape the Spanish Inquisition. But Judaism wasn’t practiced in great numbers in New York until the 1800s, when yet another wave of pogroms in Europe drove hundreds of thousands of German Jews to immigrate to America. Those Jews founded Temple Emanu-El, the first Reform Jewish congregation in New York City.

From a Loft to a Grand Temple

In the 1840s, the Lower East Side of Manhattan was becoming home to waves of immigrants from Europe, who crowded into the neighborhood’s tenements. It was here, in the second-floor room of a loft building, that 33 Jews started Congregation Emanu-El in 1845. Only 23 years later, having amassed some wealth, the congregation made its mark on the New York City landscape by building the largest and most spectacular synagogue in America, a gorgeous house of worship of Moorish design at Fifth Avenue and East 43rd Street. 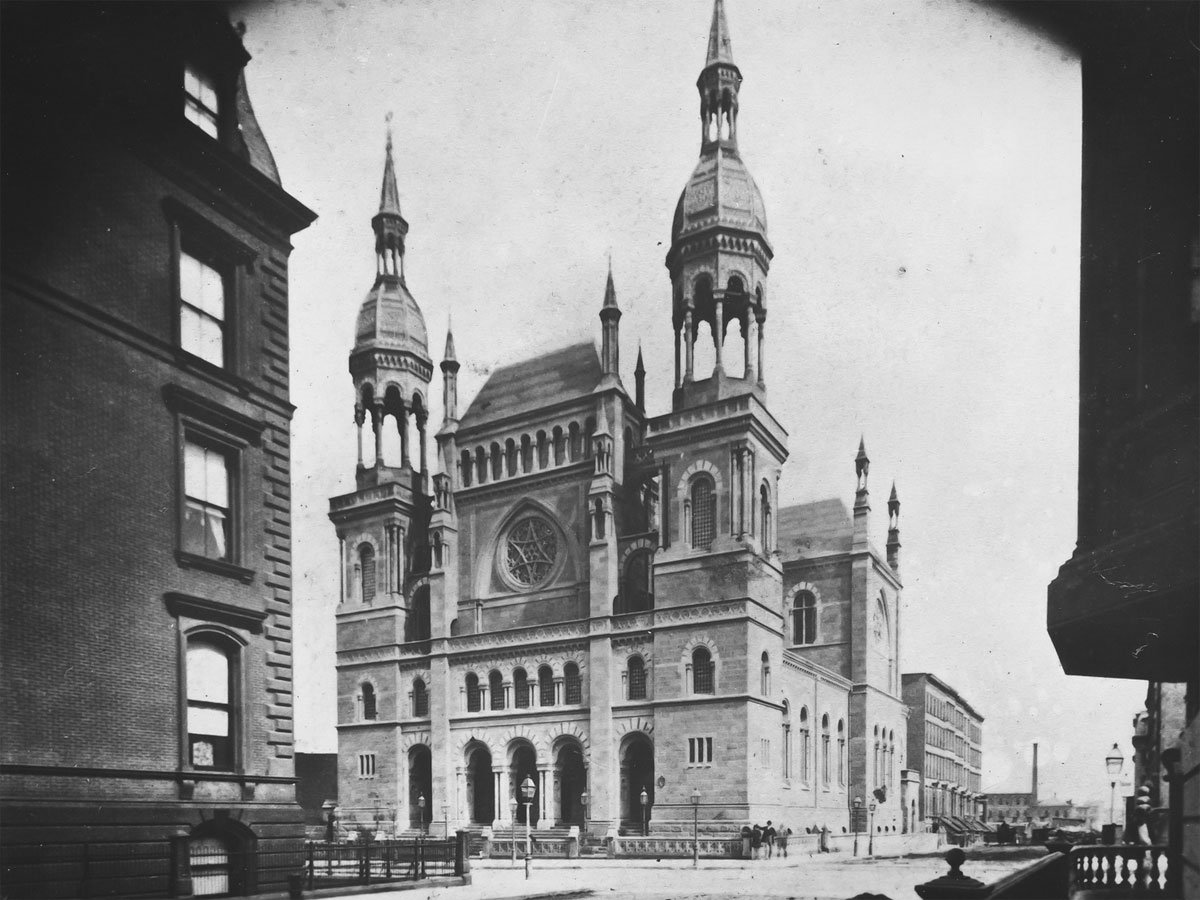 New York City was growing fast, too. By the mid-1920s new skyscrapers dwarfed the temple; it was time to move — uptown. In 1927, consolidating with another great city congregation, Temple Beth-El, Emanu-El opened its new home at Fifth Avenue and 65th Street to NYC’s Upper East Side community. At the time, Emanu-El was the largest synagogue in the world. With a sanctuary that seats more people than St. Patrick’s Cathedral, which is only 10 blocks south, and designed by Jewish architects, this stately structure in the Romanesque-revival style made a bold statement: Having left persecution and fear behind, New York City’s Jewry had carved out its place in the mainstream of American life and reached the upper echelons.

Emanu-El and the Rise of Reform Judaism in America

Congregation Emanu-El’s early service on the Lower East Side was traditional, but the congregation soon made bold departures from Orthodox religious practice and in so doing, established the principles of Reform Judaism in America.

First, the congregation replaced Hebrew with German during service, and eventually English. In 1848, the temple installed a magnificent organ, and instrumental music — not allowed in Orthodox synagogues — became part of the worship experience. The tradition of calling congregants to the Torah was eliminated except for at bar mitzvahs, and holidays like Rosh Hashanah were celebrated for one day instead of two. But the most controversial reform — and the most influential one — was the elimination of the mechitza, the barrier separating men and women. An austere religious experience had been transformed into one that is uplifting and meaningful to all people. 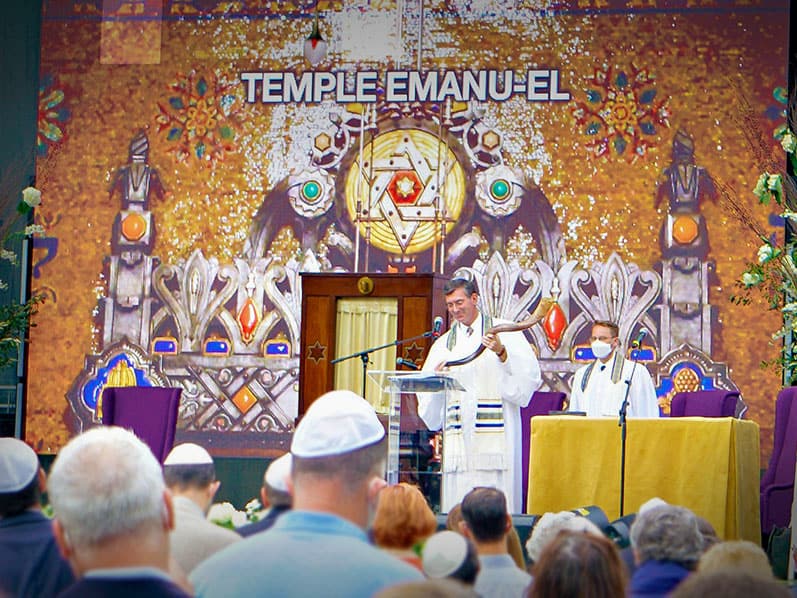 Over the years, the worship that congregants experience at Temple Emanu-El was labeled “Classical Reform.” Today, we prefer to say simply “Reform Judaism.” It evokes our spirit of peace, justice, inclusion, relevance and sensitivity to the needs and desires of our diverse membership. As we embrace the changes of the 21st century, we’ll continue to boldly innovate.

“In keeping with our founding in 1845 as the first Reform Jewish Congregation in New York City, Temple Emanu-El continues to build upon its legacy of leadership and the timeless values of Jewish tradition as we strive toward a more just, ethical and compassionate world. We commit our spiritual, intellectual, physical and financial resources to strengthening our community today for a vital tomorrow.” —From the Temple Emanu-El Vision Statement 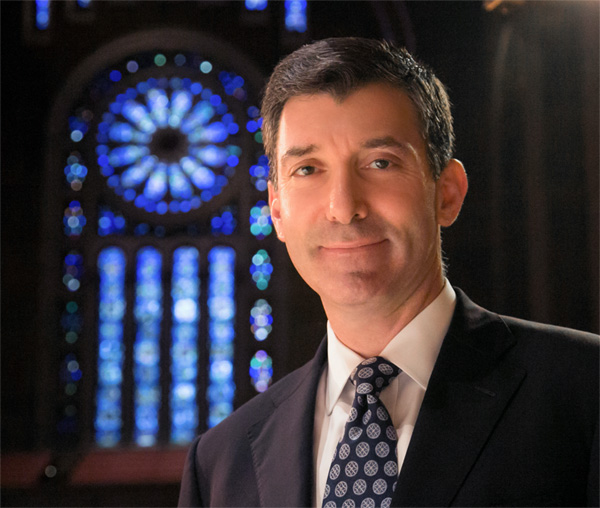 Today Temple Emanu-El is led by Rabbi Joshua M. Davidson, a graduate of Princeton University who was ordained by the Hebrew Union College-Jewish Institute of Religion. Rabbi Davidson’s work has included anti-death penalty advocacy, gay-lesbian inclusion, human rights and interfaith dialogue. His commitment to social justice reflects the mission and passion of Congregation Emanu-El — tikkun olam is in our DNA, and although we have made the journey from the Lower East Side to the Upper East Side, we honor our roots. Humility, warmheartedness and openness to all who come in peace connect us to one another and to the traditions we cherish.

2019 marked our 90th year at our Fifth Avenue and 65th Street location. Click to learn more about our landmark synagogue.